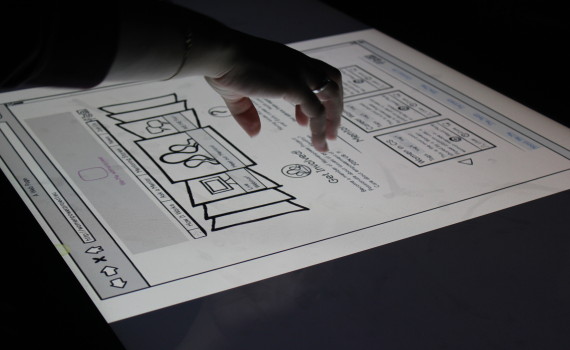 Only female in the Team

In my previous job, I was always the only female in the team. This was
apparently new to those specific teams, as I was told a few times that
I was the first female in a few years. I never really knew if I should
take that as “I should feel special” or that they just never found a
good fit before; but the constant reminder was a bit annoying. I could
also feel that they necessarily didn’t know how to deal with having a
female on the team as I was constantly not included in conversations
or activities that they did outside of work. A few of the times when
we would talk it was mostly always to joke around with me. I was
always the one to pick on because I would stand up for myself and try
to defend myself. Yes, they always knew when to stop but it was always
a battle on what can I share with them that they wont eventually use
it in the future to joke around with. The one redeeming factor was
that I never felt like they gave me less work or easier work, I just
never really felt like I got the support when assigned work as they
just handed it off to me and left me alone to deal with it. I
eventually left that company to pursue other interests/a better fit,
and still do talk to some people at that company, but it definitely
felt good to give in my two weeks notice knowing that hopefully things
will change for the better (which they did 😀 ).